Riot’s Valorant has officially come out with the new 4.03 for Episode 4 of Act 2: Year 2. After coming out with the success of releasing the new 18th Valorant agent hailing from the warm and friendly Philippine archipelago, Agent Neon, they have come up with new patch updates to improve (or possibly nerf?) the gaming experience of a few agents!

Riot has previously announced that for Act II’s Episode 4, they decided to take a break on releasing new Agents and maps, but rather to improve what they currently have in order to give Valorant players a better gaming experience. This patch update included the awaited boost for Agent Yoru, which piqued the interest of the whole community! Here are a few of the interesting new features of the said agent: 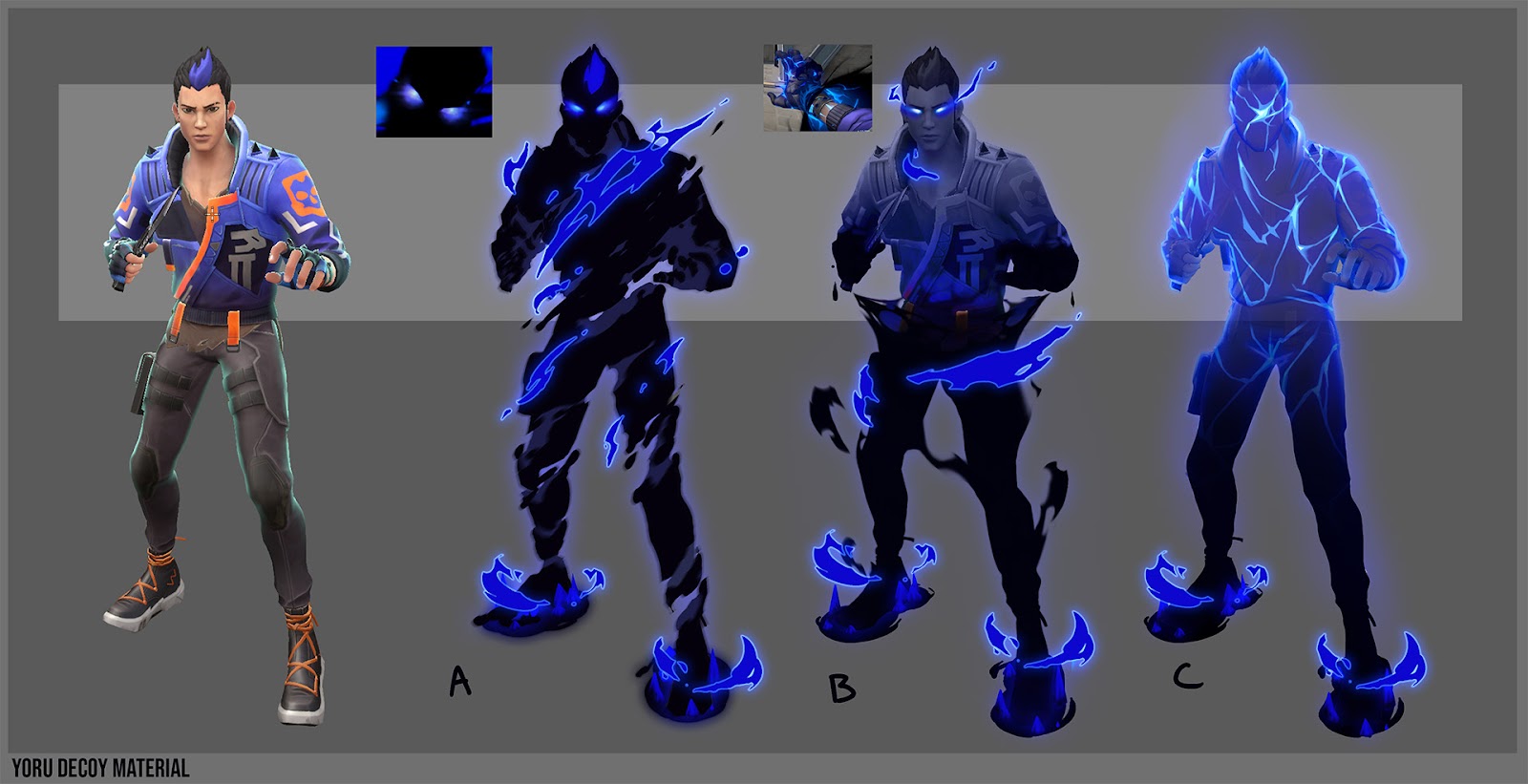 Other reworks included the development of the icebox map, which is an amazing playfield for controller agents like Astra, Brimstone, Omen and Viper. This also gives Sentinels like Sage, Killjoy, Chamber and Cypher more ideas for defending set-ups as there is more open space to work with and more corners to hide Killjoy and Chamber’s alarm bots. Who knows? These new changes might even help Icebox, which is previously one of the maps in Valorant that not alot of players are enthusiastic about, more chances to redeem itself!

It is well known that the Valorant community love making memes regarding the various agents or the game in general. The Act II Battlepass included a collection of popular memes and themes from the community which were then incorporated into sprays, titles and gun buddies.

The Act II Battlepass contains a collection of popular community memes and themes made into Sprays, titles, and Gun Buddies.  “When planning for this Battlepass, we wanted to create items that would resonate with our global players. So we worked with our regional VALORANT teams to come up with items that reflect their popular local memes, traditions, and callouts.” says Riot. From blasting toxic players with Jett’s “Stop!” spray, taunting the enemy team with Raze’s “Hang Loose” spray or munching on your fave Mi Goreng noodles, Riot has definitely made sure to include this, especially the infamous “#SaveWideJoy” trend for agent Killjoy!

Lastly, Riot has come up with the latest Gaia bundle, priced at $75, which includes skins for Vandal, Marshal, Guardian, Ghost and a Melee. Riot has described this new bundle as “The magical mystery tour of weapons skins. This latest bundle is born of the magical woods that grew before humankind’s reign. Twisted roots harness crystals from the soil to protect the forest from those that seek to bring harm. You can also use them to shoot the bad guys.”

The premium edition skin bundle is unique in itself as it is packed with reload effects, specialized audio, a banner for kill and an interesting finisher. Riot has modeled a tree as the finisher according to Sean Marino, the Associate Art Director for Valorant. They also added custom crystal materials for the base skin and variants to bring life into the magical element of Gaia’s vengeance. 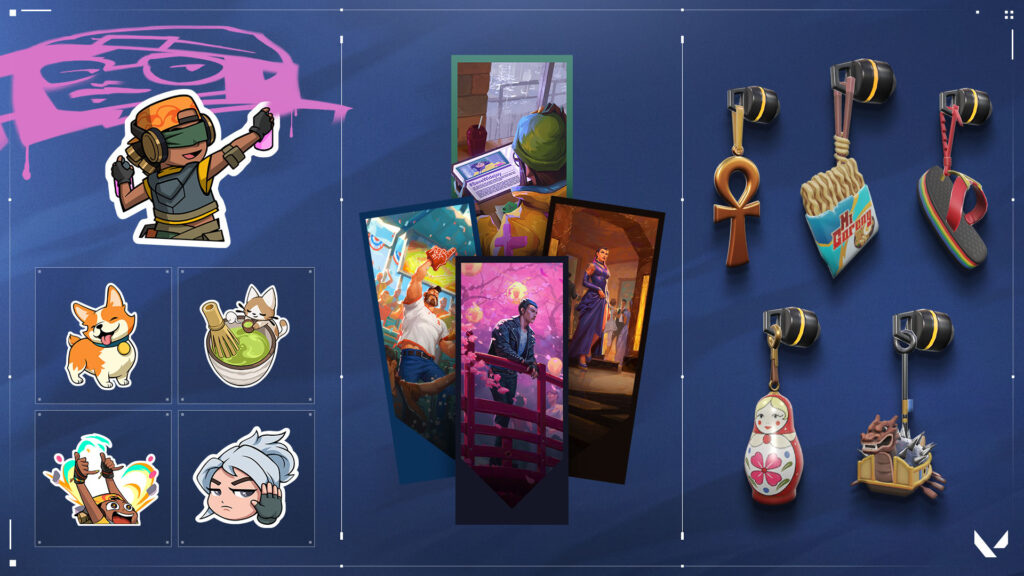 A Novel Approach to Healthcare Financing in Developing Asia

The Coming Times of E-sports in the Philippines​

The Ultimate Guide To Business In Modern Technology