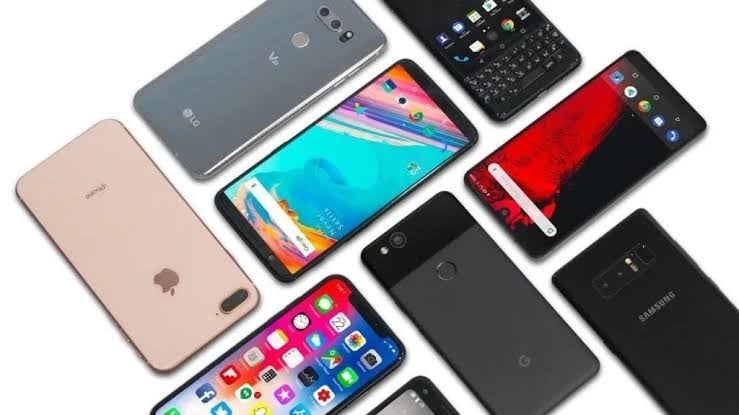 Xiaomi Corporation registered in Asia as Xiaomi Inc., is a Chinese designer and manufacturer of consumer electronics and related software, home appliances, and household items.

Xiaomi has produced low-cost smartphones and is trying to expand its high-end offerings.

It is the world’s second-largest smartphone manufacturer, with the majority of its devices running the MIUI operating system. Based on sales and market share, Xiaomi has moved Apple out of second place among smartphone suppliers.

Apple Inc. is an American multinational technology company that specializes in consumer electronics, software and online services. Apple is the Most Valuable Brand in 2022 with a brand value of $355,080 beating Amazon, Google and Microsoft.

Apple is one of the most well-known mobile phone brands in the world. Apple’s success is due to a strategic vision that includes mobile devices and wearables in addition to traditional desktop computers. The Apple brand’s continued success is based on both performance and design.

The Samsung Group (or simply Samsung) is a South Korean multinational manufacturing conglomerate headquartered in Samsung Town, Seoul, South Korea. It comprises numerous affiliated businesses, most of them united under the Samsung brand, and is the largest South Korean chaebol (business conglomerate).

Samsung has become one of the most recognizable names in the technology industry. Samsung manufactures a wide range of consumer and industrial electronics, including appliances, digital media devices, semiconductors, memory chips, and integrated systems, among other things. 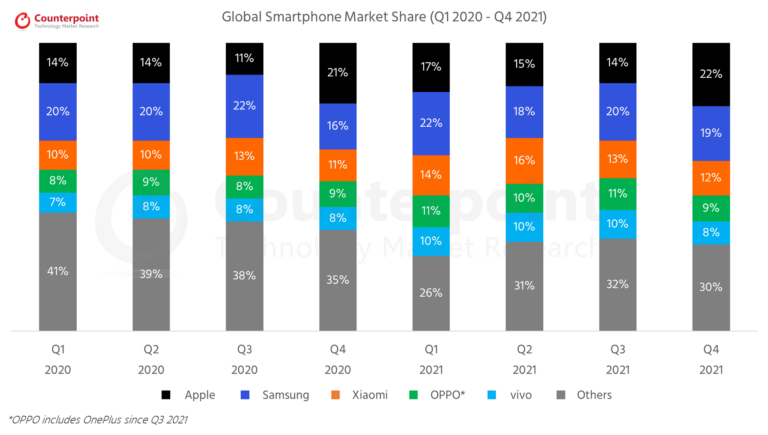 The Good and the Bad of Gaming