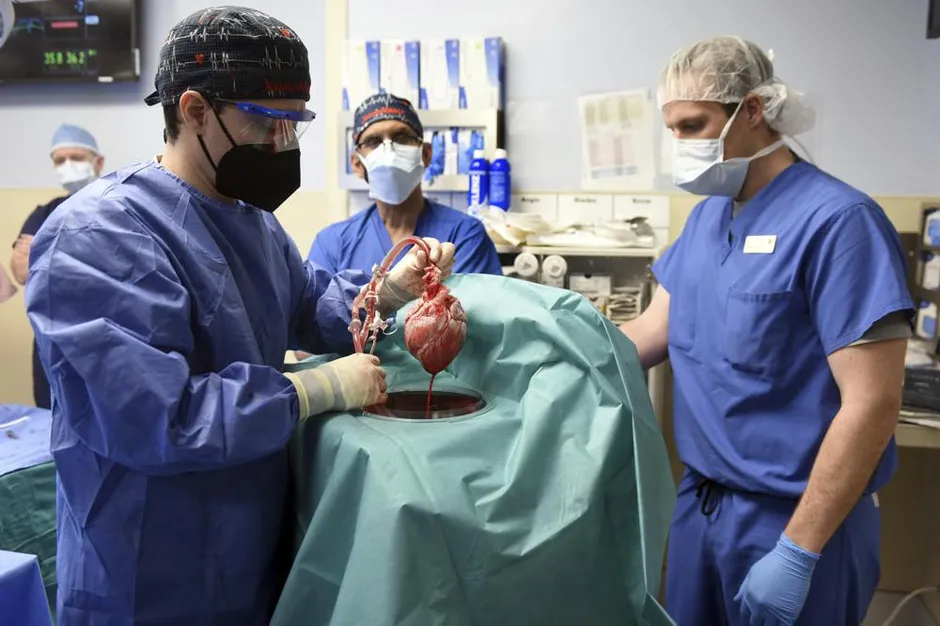 The procedure raised optimism that advancements in cross-species organ donation will one day alleviate the longstanding shortage of fully formed human organs for donation, and the team behind the operation is “optimistic” about its future success.

On March 8, 2022, David Bennett Sr., a 57-year-old fatal heart disease patient who was the first to receive a genetically engineered pig heart, died.

According to a statement, Bennett died on Tuesday at the University of Maryland Medical Center in Baltimore, where the transplant was performed.

Bennett had the transplant on January 7 and lived for two months afterward.

Bennett’s condition deteriorated several days before his death, according to the medical facility, which was unable to determine an exact cause of death.

When it became evident that he would not recover, he was given compassionate palliative care, and he was encouraged to connect with his family during his final hours.

Mr Bennett was aware of the hazards of the operation, acknowledging that it was “a shot in the dark” prior to the procedure.

Doctors at the University of Maryland Medical Center were granted a special exemption by the US medical authorities to carry out the treatment on the grounds that Mr Bennett, who was unfit for a human transplant, would have died otherwise.

He had been bedridden for six weeks before the treatment and was linked up to a machine that kept him alive.

Is Artificial Intelligence (AI) the best way for Efficient and Effective Drug Discovery?

EDUCATION WITH TECHNOLOGY AND ITS BENEFITS