Playing games, of which there are numerous varieties, is one form of entertainment. The only kind of game entertainment available to our ancestors prior to the emergence of modern technology was a deck of cards, which eventually gave rise to several card games. Nowadays, there are card games for a variety of circumstances. 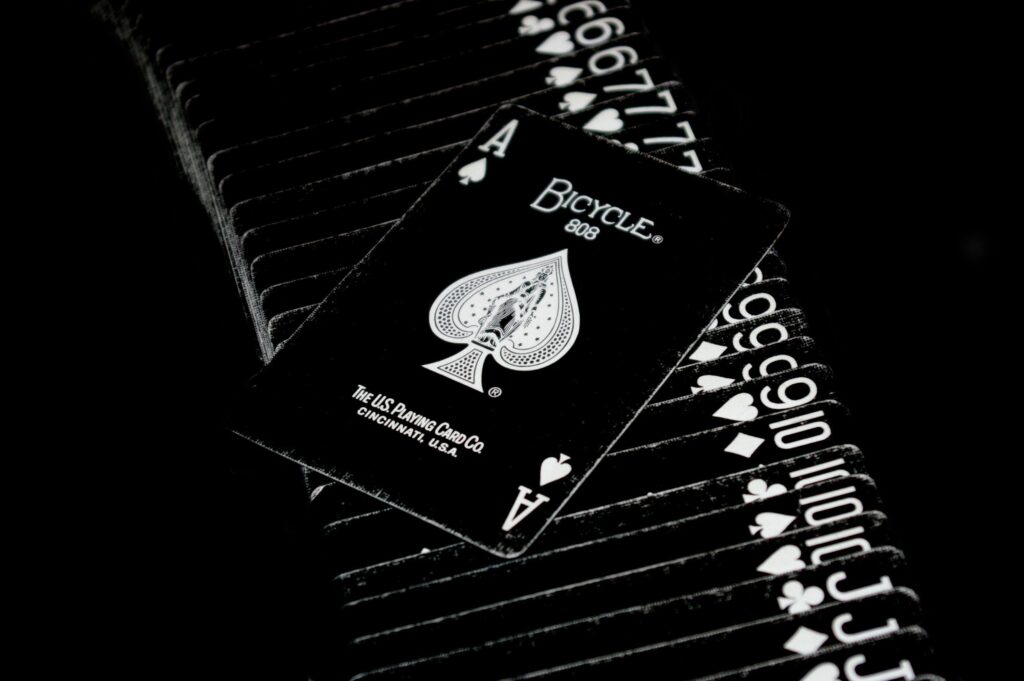 With the passage of time and the development of technology, we joined the world of online gaming. Over the past few years, millennials and the generations that came before them have become more and more interested in online gaming. These games offer the possibility to socialize with other players, make money, and provide amusement. Some people like playing these games as a pastime, while others do it professionally. And since they may converse in real-time while playing a game, some individuals view this platform as a viable alternative to dating websites. 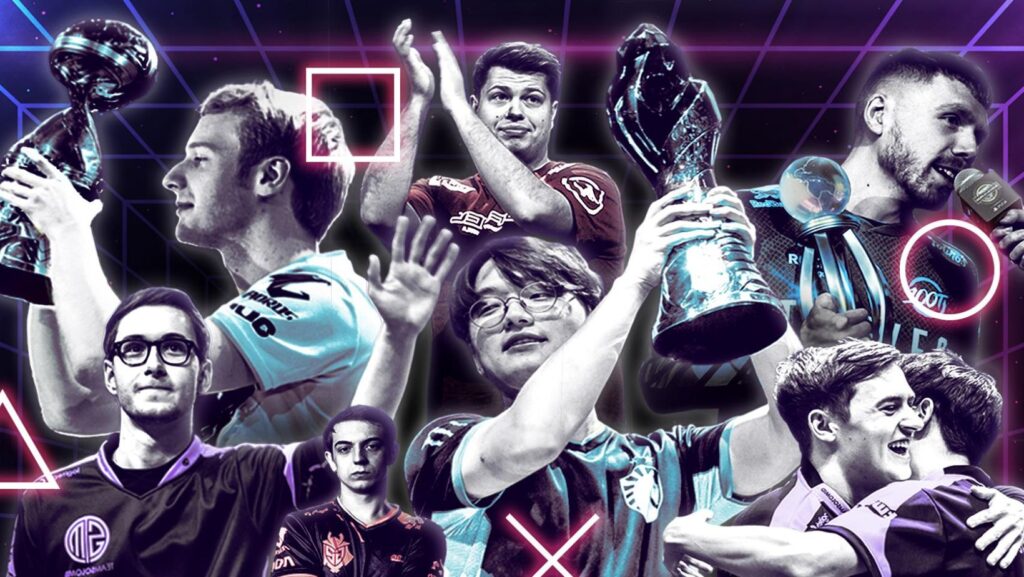 Since we’re talking about online games, it’s worth mentioning that the e-sports market has experienced remarkable growth in recent years, both in terms of viewership and income. Online game streaming is now a widespread way for people to make money, and being a professional gamer is becoming more and more accepted. 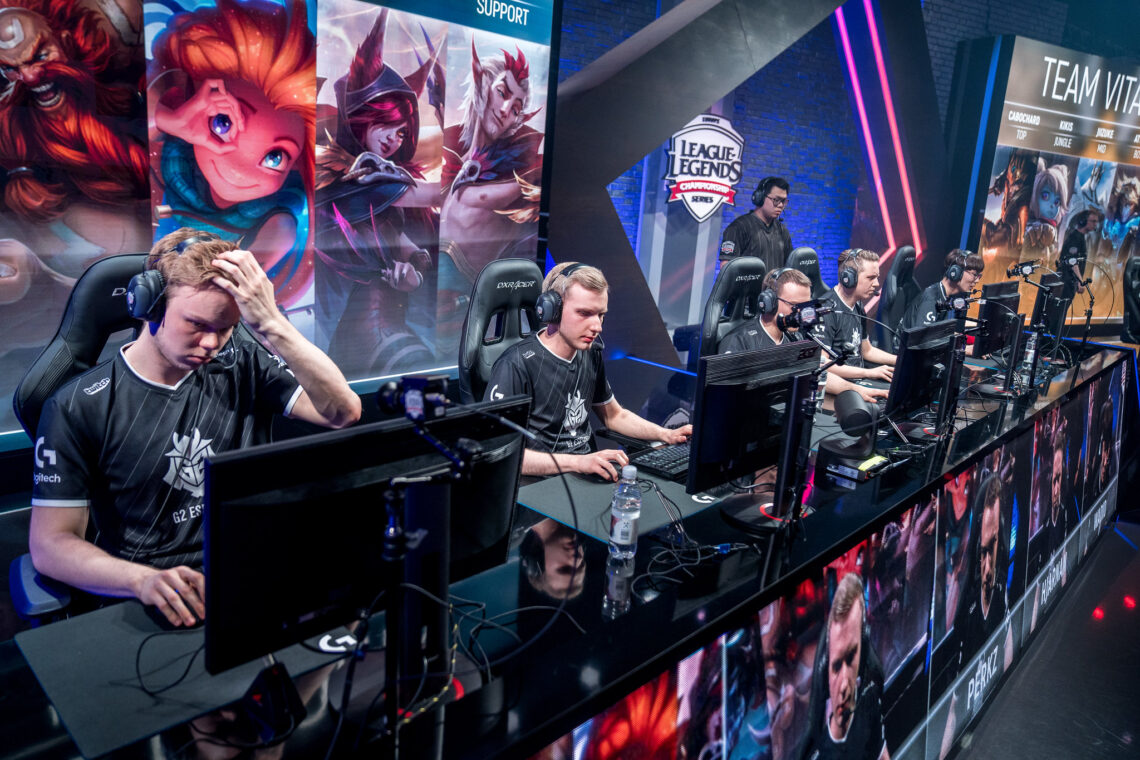 provide many of the same benefits as traditional sports, but without the physical effort. Being a member of organized Esports teaches you about cooperation, communication, strategy, and sportsmanship. 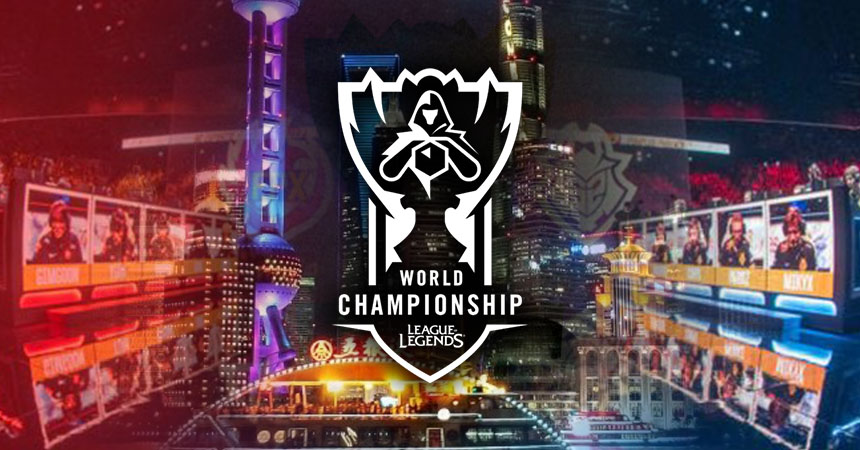 With early-stage initiatives to develop professional Esports teams and talent in Southeast Asia, Red Spear Gaming (RSG) is a professional Esports organization based out of Singapore. Mobile Legends: Bang Bang (MLBB), PUBG: Mobile, and Call of Duty: Mobile are just a few of the games they support. The game Mobile Legends: Bang Bang was first released in 2016 and had become particularly popular among South Asian gamers. It is a game that relies on teamwork, strategy, and skills to achieve victory. A cumulative 132.23 million U.S. Dollars were generated by in-app purchases within the game in the first eight months of 2022. 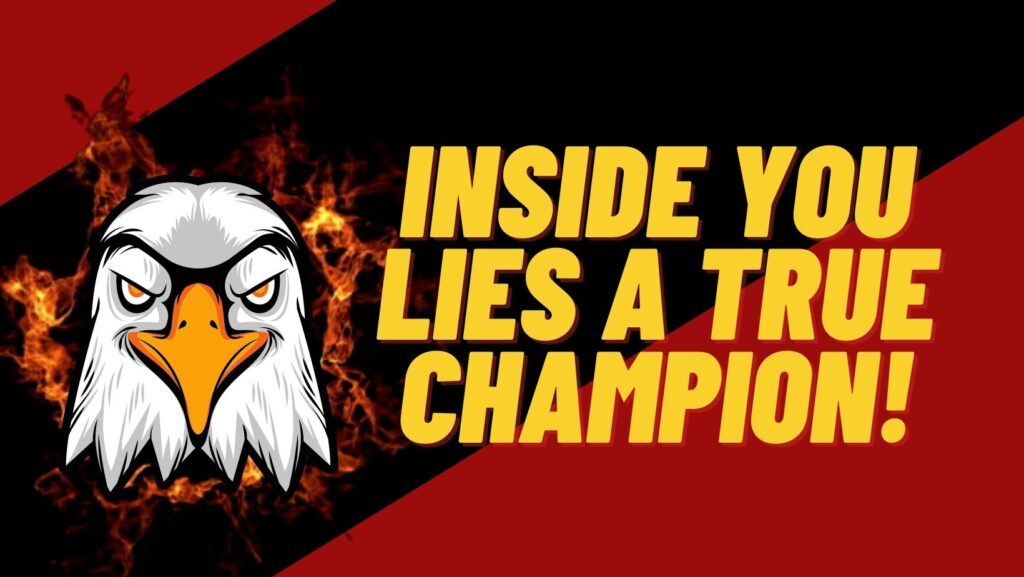 One of the best aspects of Esports is that there is something for everyone. Because of the sheer number and variety of sports available, people who enjoy a wide range of activities can tune in, find a sport that they enjoy and also earn while playing it. Indonesia had the most downloads of Mobile Legends, racking up 100.1 million, or 36% of total unique installs. 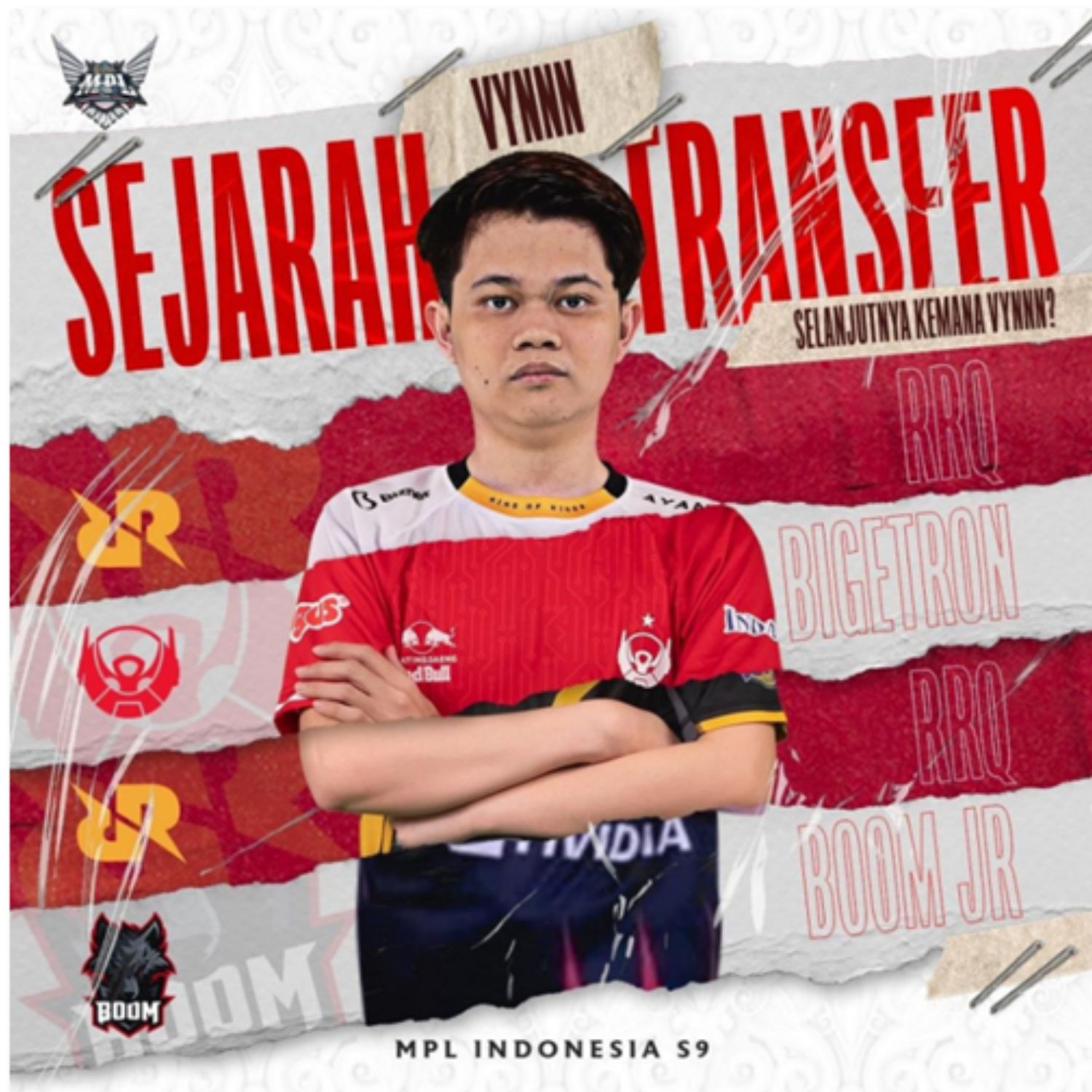 In the world of online gaming in the Philippines, Edgar Dumali, mostly known as “ChooxTV” is one of the legends when it comes to multiplayer online battle arena and has established himself as an online sensation with over 6.5 million subscribers on YouTube and 13 million followers on Facebook, thanks to his entertaining streams.

On the other hand, He cannot deny the fact that his addiction to mobile games nearly led him to a major setback, but with the right amount of control and limits, paved his way into a real-life MVP that turned his life upside-down. He was able to build his life-long dream house and donate a portion of his net profits to charities after transitioning from obsessive player to dedicated streamer. 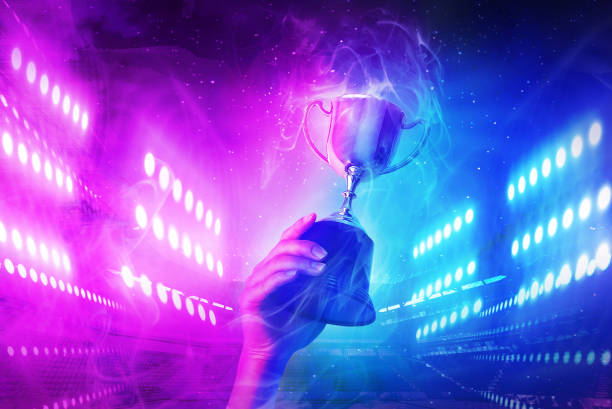 Esports has come a long way and will continue to grow to keep up with the booming gaming market. This 2022, the global Esports market was valued at just over $1.38 billion. Additionally, global market revenue for the Esports industry is projected to reach $1.87 billion in 2025 and shows no signs of slowing down anytime soon. In the same way that people have gathered in crowded stadiums for decades to watch a handful of athletes compete at the highest level, Esports is largely driven by the social component of live streaming and has created the same demand for attendance and viewership over the years. The future of the Esports industry will likely be powered by mobile, further lowering the barriers to entry and allowing more players and fans to enter. This year, 45% of the entire global games market is expected to come from the mobile gaming sector.

The New Era of Commerce

Roblox: One of the greatest games of all time.

Invisible suffering in the midst of pandemic: mental health