The Philippines scored lowest among 79 nations in reading comprehension in 2018, according to the Organization for Economic Cooperation and Development’s (OECD) Programs for International Student Assessment (PISA). The average reading score in the Philippines was 340, which was 100 points lower than the OECD average of 487. 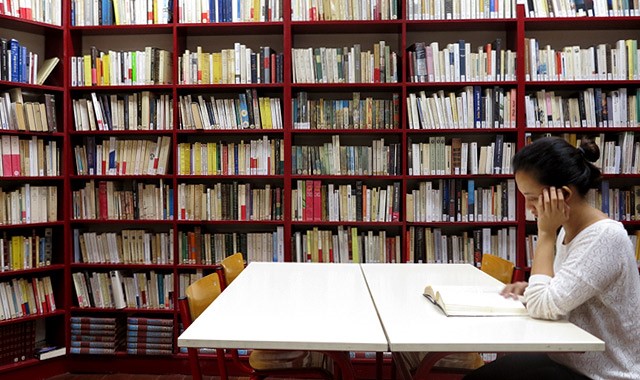 Nearly everyone has been forced to stay at home since the virus began, and those who lack the resources to meet their reading demands are likely to fall behind as a result of the pandemic.

It isn’t impossible to obtain a book. Students can access a library of books and reading materials at schools and educational institutions. It’s crucial to keep in mind, too, that not everyone has access to education or can attend these schools. To some extent, these school libraries are free.

Many libraries still prioritize face-to-face interaction as the primary means of providing service. However, the COVID-19 pandemic has impacted libraries this year. The government mandated physical separation measures as well as other health standards.

Lockdowns and community quarantines were enacted in the Philippines from March 2020 to the present, forcing libraries to close temporarily. Those libraries that have reopened must adhere to strict standards in order to prevent the virus from spreading further.

Authorities’ assistance is likewise limited. The absence of local government support for public libraries is reflected in the deplorable state of many of them – bad sites, decrepit furniture, leaking roofs, and worn-out and outdated volumes are just a few of the obvious indications. People’s awareness of libraries has also decreased as a result of the bad library conditions, particularly in local communities.

According to Dr. Dennis Mapa, Dean of the University of the Philippines’ School of Statistics, just 11% of Filipinos aged 18 and up borrowed books from libraries. According to Mapa, library awareness was especially low at the barangay level, with only 12% of respondents knowing about a library in their neighborhood.

A lack of public reading facilities and libraries exacerbates the situation; the county’s public library service is almost non-existent.

Municipalities (50%) have the most public libraries in the country, followed by barangays (21%), cities (19%), and provinces (19%), according to a report released by the Philippine National Library in 2019. The Philippines’ overall number of public libraries, on the other hand, falls considerably short of the statutory aim of 3%.

Public libraries are likewise underfunded, as has been reported. Even if funds were available, extending the book supply in public libraries would be difficult for the National Library and local governments. A similar report emphasized the scarcity of employees and workers who are supposed to staff these libraries. 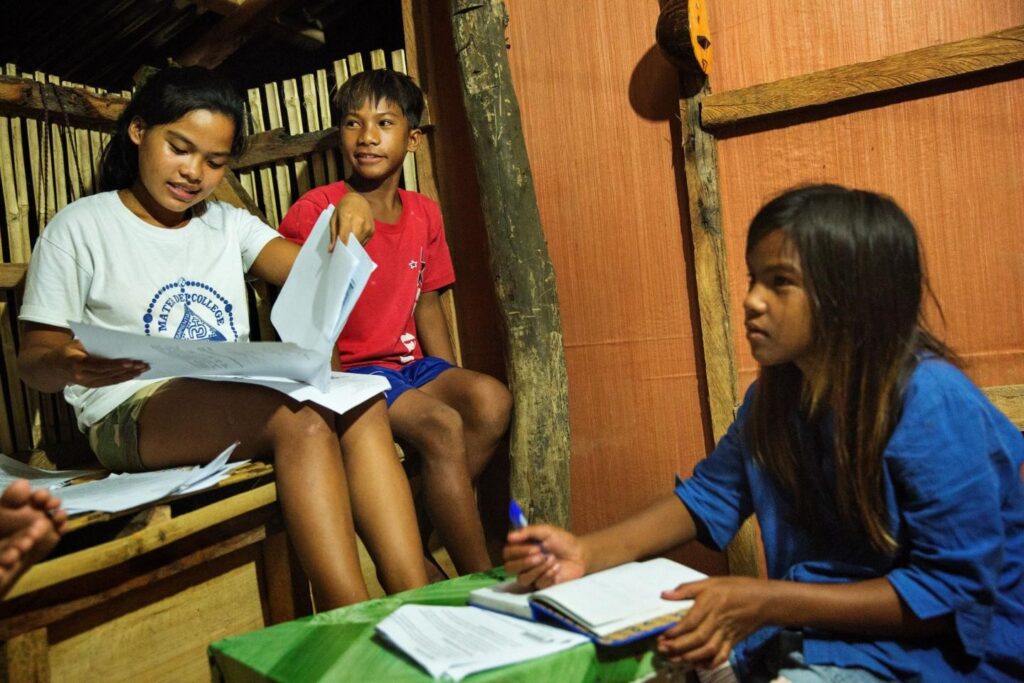 The COVID 19 pandemic widened the gap between the ‘priveleged’ and the disadvantaged students. Reading is the foundation of higher learning, such as mathematics, sciences and social studies. Yet studies have shown that Filipino students can barely read well even when they reach high school.

Reading strengthens the brain, builds vocabulary and prevents cognitive decline. However, not all has the access to read books. Opportunities are not for everyone, or rather, they are not within everyone’s financial means.

Tomacruz, S. (2018, October 1). Filipinos barely know if there are libraries near their homes. RAPPLER. Retrieved from: https://www.rappler.com/nation/213038-filipinos-awareness-  libraries-readership-survey-2017/

PHILIPPINES MAKING ITS WAY TO AN INNOVATIVE HEALTHCARE THROUGH TELEMEDICINE

MARKETING AND ADVERTISING ON TIKTOK