Flourishing mental health has been defined as a combination of feeling good and functioning effectively, resulting in high levels of mental well-being. To flourish is more than the absence of disorder, with flourishing conceived as the opposite of mental disorder rather than its mere absence (Huppert and So, 2013). Mental disorders are universal and present in all people from all countries (World Health Organization, 2001), and it is critical that society gains a better understanding, enabling and encouraging flourishing (Keyes, 2002; Seligman, 2011; Huppert and So, 2013). 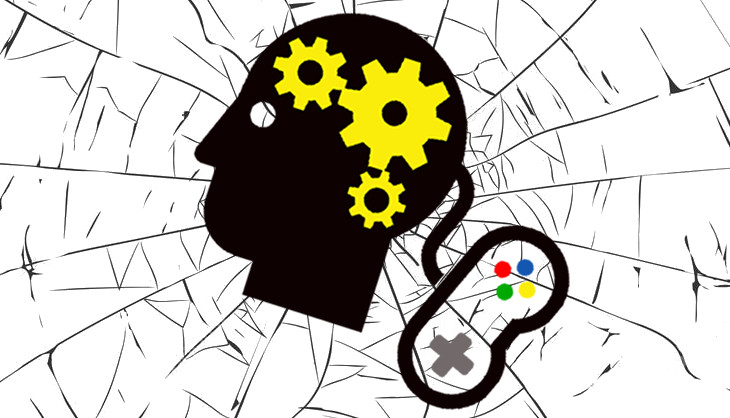 Young people now have greater access to computers and online games, with gaming environments shifting from predominantly solitary to multi-player states. In the context of this blog, “online games” refer to electronic/digital games played on personal computers, home consoles (e.g., Microsoft Xbox, Sony Playstation, Nintendo Wii), tablets (e.g., iPads), mobile devices (e.g., smart phones, handhelds such as the Nintendo 3DS), and the web (e.g., via facebook or other websites). This review of the state of play considers the potential of games to improve mental health and well-being by linking the role of online games and technology.

Mental health determines your emotional, psychological and social well-being. The World Health Organization describes mental health as a state of well-being in which every individual realizes his or her potential and can cope with the normal stresses of life, can work productively and fruitfully and can make a contribution to his or her community.

The current challenges brought about by Covid 19 for all people around the world are unparalleled and have caused fear, anxiety, and uncertainty. Amidst the pandemic, it increases the prevalence of mental health problems among the general population because of the direct and indirect impact of the Covid on the human brain.

Online gaming with buddies is becoming a growing pastime for kids and teenagers. Most people find this to be a positive experience because it enables them to converse with others even though they are not present physically. This is especially true for persons who have trouble spending time with others, such as those who have a social anxiety disorder, autistic spectrum disorder, or major depressive disorder.

The ability to interact face-to-face is developed while also creating bonds through this non-traditional form of communication. Online video games are a significant part of young people’s lives and should be acknowledged as a form of social support, even though precautions should be made to ensure children’s safety there. 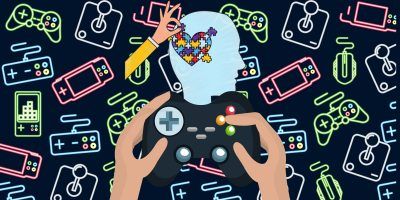 Online games have evolved rapidly throughout the years together with overall technological advancements. With the growing awareness to mental health, most cannot afford, are unable, and/or unwilling to seek for help with regards to their mental health even in this digital age of multimedia and the internet.

Online games are typically catered towards teens and young adults, so the possibility of these online games to provide therapeutic effects and improve mental health of these youths are high. Furthermore, it is easier for the youths to destress, socialize, and relax while playing games as it is much more achievable than ever with the rapid development and stabilization of digital media which means more quality online games with a much affordable price.

The development of online games and it being used as an outlet for the youths today to curb any psychological stress and anxiety was made possible with the unrelenting innovations on technology and made recreational gaming a viable option for improving one’s mental health. 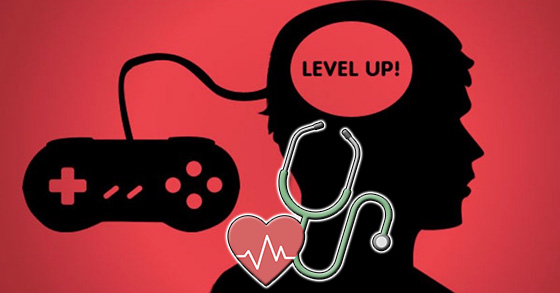 – Reduce your gaming time gradually and put more of your attention on other things if you don’t want to develop any bad habits as a result. If you often play, try limiting yourself to 2 hours each day during the first week. Then, to make things simpler for yourself, cut it down to 1 hour per day. To ensure that you don’t forget or run out of time, set a timer.

– Playing video games has been shown to shorten sleep duration by delaying the time when you really go to bed. Your brain is impacted, your mind is stimulated, and it is more difficult to go asleep. To be able to sleep soundly at night, it is preferable to have no devices in your line of sight.

– There is no correlation between playing video games and higher daily physical levels. Due to a lack of activity, it causes your body to become weak. However, there are active games that can benefit you. This will lower the health risks of sitting and playing for long stretches of time.

– Use a timer to set a 10- or 20-minute restriction. According to studies, many video games exhibit effects that are very comparable to those of meditation in terms of how the brain is affected. “Therefore, 20 minutes of game play is advised if you’re seeking to quiet your mind and body and return to the world with more mindfulness. Studies have shown that playing specific games for 10 minutes can help you avoid overeating, smoking, or using drugs.

– Play up the games’ abstract elements. She advises you to focus on your ability to focus for brief periods of time rather than how good you are at exploding aliens or crushing candy. 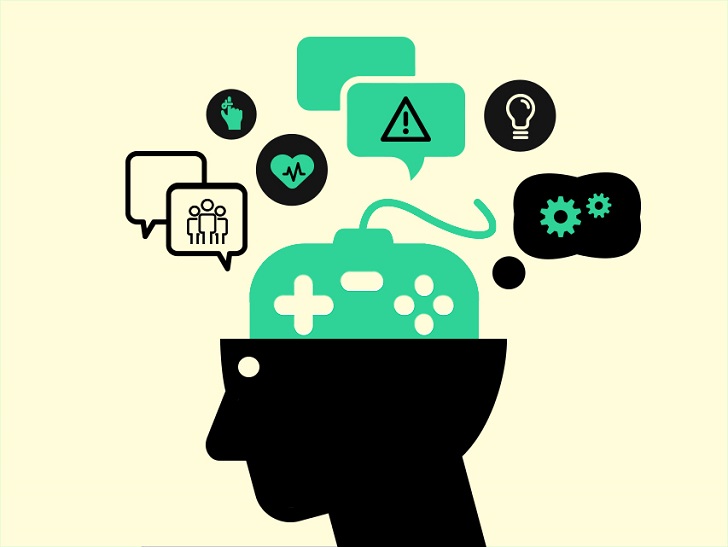 The 5 C’s that will shape the Future of Telemedicine

Entering the World of Cyber Security