Genshin Impact’s First Full Year: The Good, The Bad, And The Ugly

Genshin Impact's First Full Year: The Good, The Bad, And The Ugly 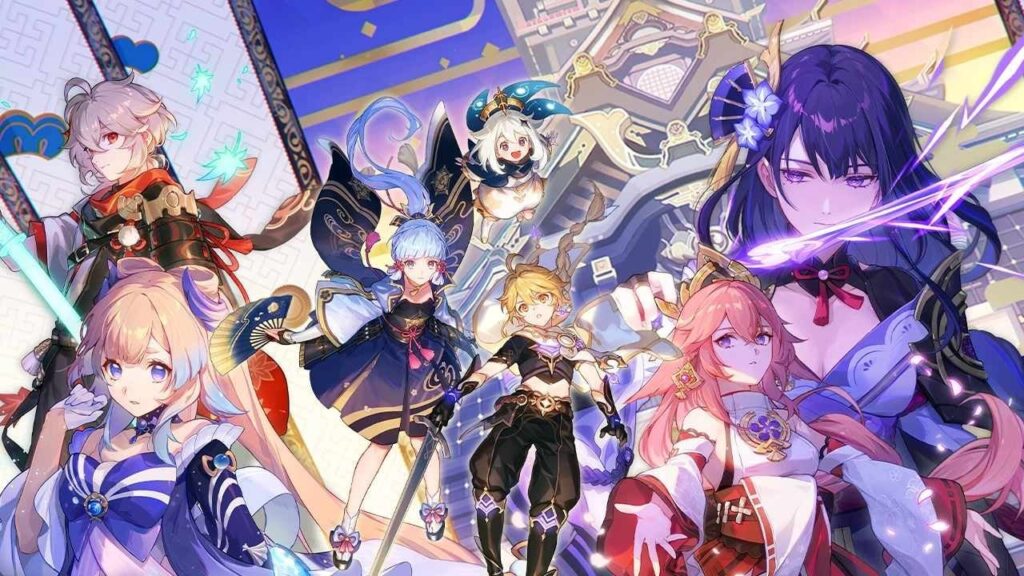 It’s been almost a year since miHoYo released Genshin Impact, and in that time, the game has proven that it wasn’t a fluke (or a Breath of the Wild clone). New characters, features, seasonal events, and regional upgrades were all added by the developers. Many of the new upgrades focused on the Inazuma area, which was inspired by Japan, and seasonal events served to keep the game fresh for long-term gamers. Fan creators and members of the community were also instrumental in keeping Genshin current, if not always for the better.

While other games’ development was hindered by the pandemic, Genshin continued to release updates every three to four weeks. MiHoYo, unlike other AAA firms, had previously worked on live-service games such as Honkai Impact. Despite the vast increase of the Inazuma region, seasonal activities began without delay. MiHoYo didn’t forget about the older territories that helped popularize the game, with events and new playable characters like Rosaria, Eula, Shenhe, and Yun Jin being added to the city-states of Mondstadt and Liyue on a regular basis.

The content in the Inazuma region is terrific, but the stakes for miHoYo are now higher than just making a decent game; they’re about living up to the expectations of a large fanbase. This year, I spent less than a hundred bucks on Genshin. Some players spent a lot of money, while others didn’t spend anything at all. A large number of players return because of the storyline. Changes in the meta or new fascinating characters to play might sometimes entice gamers to return. And miHoYo must cater to all of these player bases at the same time. Was it successful?

The solution is a little more complicated. Most of the adjustments and additions were satisfactory to me, but I saw a tension between “keeping entertaining challenges seasonal to ensure that players have a reason to return to the game” and “increasing the quality of life for the whole playerbase.” And players aren’t just passive consumers. They had a lot of thoughts about how Genshin should be run this year, and they weren’t shy about expressing them.

Is trust enough to use AI in the medical field?