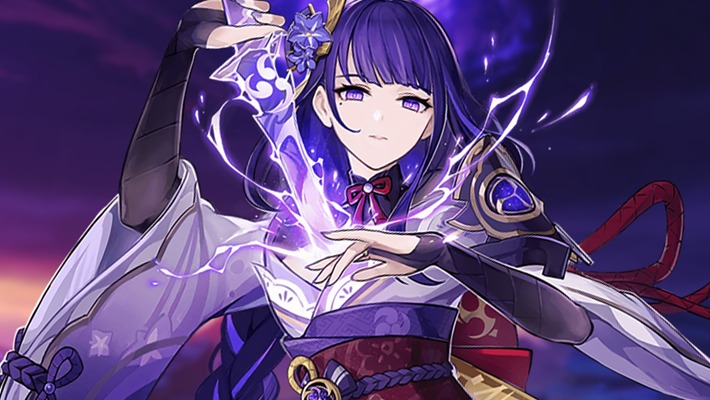 Raiden Shogun was released during the 2.1 version of the game. Raiden Shogun is one of the Seven Archons or Gods of the world of Teyvat. She is the Electro Archon that has ruled Inazuma for over 500 years. The Raiden Shogun is a firm believer of what she believes to be eternity—a place in which everything is kept the same, regardless of what goes on. She is honorable in her conduct and is revered by the people of Inazuma. Raiden Shogun’s first appearance was during the Archon Quest 2.0 of the game and players have been head over heels to her because of what happened during the cutscene.

Her banner lasts for 20 days, and during that timeline, her banner has earned 33 Million, and it is the highest banner sale the miHoYo has next to Venti, which has 30 Million sales during 1.0 or the first launch of the game. After a few months have passed Raiden Shogun had a rerun, and it is also the highest rerun sale which earned up to 29 Million sales. If she were to have another rerun there is no doubt that she will remain to have the highest sale miHoYo had.

COVID-19 VACCINE, BOOSTERS AND
YOUR TEEN: THINGS TO KNOW