Recent years has been very bad for gaming consumers especially the prices of the components, skyrocketing. Asus today has been glad to tell us that prices will go from 25% less on RTX graphics cards.

The start and the evolution of crypto mining in the globe has lead graphics card prices soared significantly as more consumers demand. Global chip shortage has also been experienced during the COVID-19 pandemic which only served to make matters worse.

Asus announced in an emailed statement on Monday that the official pricing of its RTX 30-series cards will be reduced starting in April. The firm did not attribute the move to a shift in demand or supply, but rather to a shift in how tariffs on Chinese imports are applied in the United States. 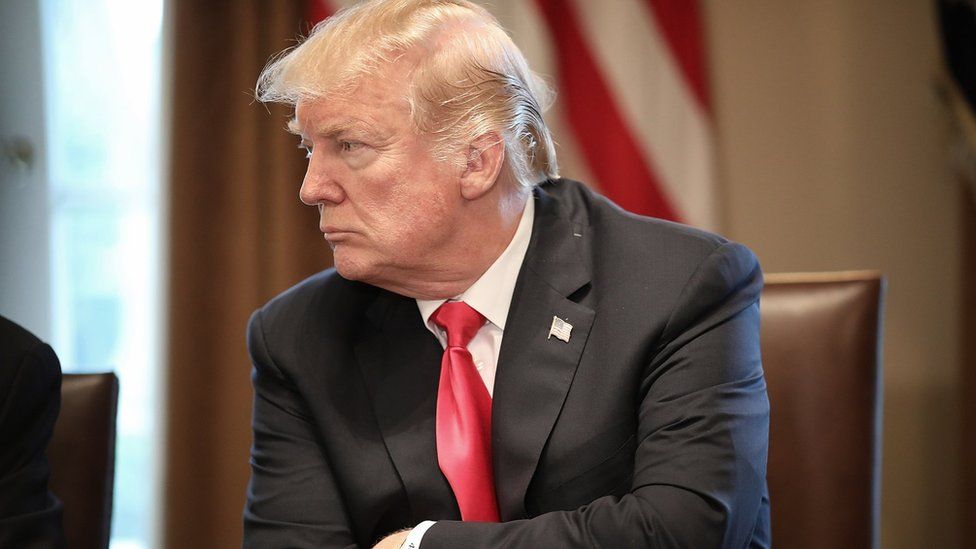 March 23 of 2018, the Trump administration signed a bill imposing a 25% tax on certain Chinese goods, including GPUs. The Office of the United States Trade Representative announced a new tariff exemption that would continue through December 31, and ASUS plans to cut the price of its RTX 30-series graphics cards after the exemption takes effect on April 1. The GeForce RTX 3050, RTX 3060, RTX 3070, RTX 3080, and RTX 3090 will all be affected by the modifications.

However, it also stated that prices will drop by up to 25%, implying that not every model will experience such a drastic reduction. “Asus is one of the first companies to pass on these cost reductions to its customers. “Entry-level GeForce RTX 3050 and RTX 3060 graphics cards, mid-range RTX 3070 graphics cards, and high-performance RTX 3080 and RTX 3090 graphics cards will all see lower costs.”

A Voice for the Unheard

A Pokemon Fan talks about Ev’s and Iv’s

The Coming Times of E-sports in the Philippines​