Is it necessary for you to go on a second date? A gene that determines how much alcohol we consume could also influence our mate selection.

It’s no secret that many couples have similar drinking habits, but pinpointing the underlying cause has proven difficult. One theory is that with time, a couple’s drinking habits become more similar. 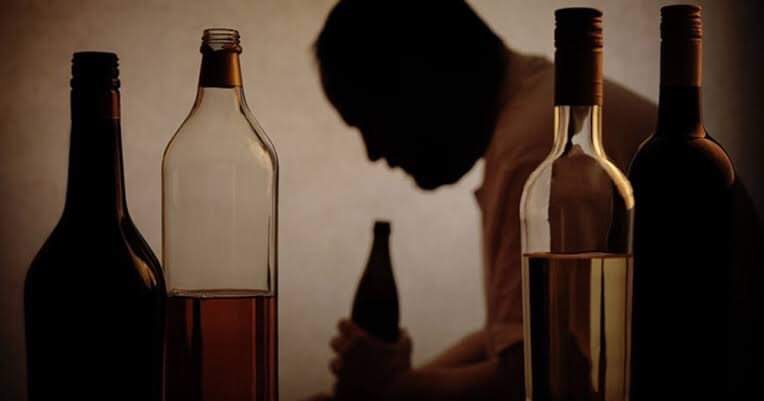 Alcohol use has been connected to sociodemographic characteristics such as gender, ethnicity, and age on several occasions. In the stress-reduction, social-influence, and reasons-for-drinking literatures, gender and, to a lesser extent, ethnicity have been examined as mediating variables. As a result, the impacts of gender, ethnicity, and age on the above-mentioned correlations were investigated. When people said they drank alcohol to cope with stress, they drank more alcohol when they were stressed. When their friends often consumed alcohol at the social gatherings they attended together, people who reported consuming alcohol to be sociable drank more alcohol.

Drinking motivations were influenced by ethnicity and age. The strongest link between drinking to cope with stress and high alcohol use was found among young individuals. Alcohol intake was positively connected to drinking to cope with stress in both Whites and Blacks; however, this relationship was stronger in Whites than in Blacks. Ethnicity and gender were also linked to drinking motivations, according to the analyses of variance.